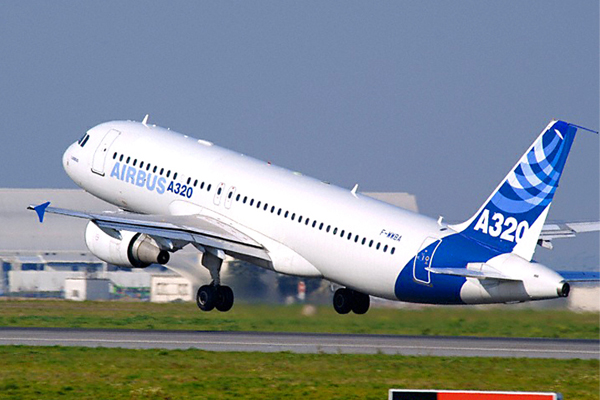 Airbus has exceeded its 2015 targets with a record of 635 aircraft deliveries for 85 customers.

The deliveries included 27 A380 superjumbos and 14 new generation A350 XWBs.

The A380 programme broke even for the first time, 10 years after the first flight of the double-decker aircraft.

Airbus’s aircraft deliveries were up for the 13th year in a row, surpassing the previous delivery record of 629 aircraft in 2014.

At 2015 year-end the overall backlog had climbed to a new industry record of 6,787 aircraft valued at $996.3 billion at list prices.

“In 2015 Airbus has also laid firm foundations for the future, increasing the capability and variety of the aircraft which we can offer to our customers.”