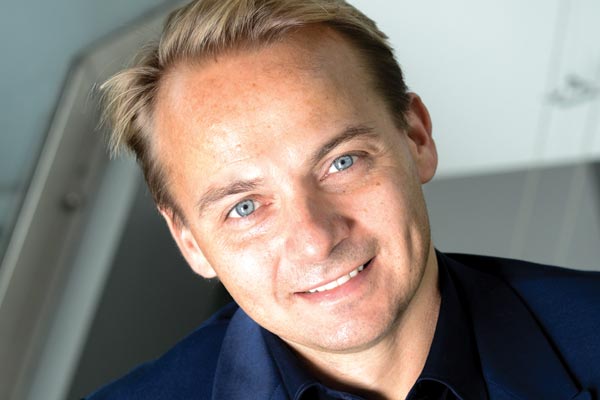 At a time of record low fuel prices, carriers can only use hedging as an excuse for not reducing fares for so long, says Cheapflights’ Andrew Shelton

It’s Blue Monday as I write this. How have you coped with the day when, PRs tell us, the interface between the short days of winter, the collapse of our final New Year resolutions and the post-Christmas penury is at its worst?

Brands and businesses across the country will be working hard to sell us ways to cushion the blow – especially in the travel industry, when the third Monday in January has long been marked as a red letter day for holiday sales.

It’s all a bit of a construct of course. The reality is, it’s never that bad and, really, there’s quite a bit for us to grateful for – at the Globes last week, I heard many of the guests expressing confidence about the year ahead.

But foremost among those brands looking to capitalise on today’s opportunity, you’d think, might be the airlines – eager to curry favour with a depressed travelling public and business community, and pass on the well-publicised falls in the price of oil in the form of lower ticket prices.

In recent days, Brent crude has fallen to below $30 a barrel, a 12 year low, and commentators have been quick to point to the discrepancy between drops in what we’re paying for unleaded at the local garage, to the continued existence of the high fuel surcharges that form part of the price of every airline ticket sold.

That’s a simplistic analysis. Hedging, whereby the airlines buy oil based on forecasted fluctuations in the long-term barrel price, ultimately protects customers from the worst of those fluctuations – which is great news in the bad times, but not so good when things appear to be on the up.

It’s a counter intuitive model – but manna from heaven to headline writers looking to make a 72-point shock.

To say the airlines are ‘back making huge profits’, as I saw someone do this weekend, may be true, but those are as much as likely to derive from more efficient aircraft, effective management, increased demand and other market conditions, as they are factors like the fuel surcharge.

However, airlines which truly value their customers will also put fairness at the heart of their pricing strategy. It has been great to see a few some proactively address the issue already (it’s almost like they knew this backlash was coming!), and hopefully those whose market position imbues them with an obligation to set the standards here will follow.

Everyone understands that airlines need to make a profit – that’s where investment in greater customer experience, improvements in aviation technology and advancements in environmentally-friendly fuels come from.

But when the good times are here again – if that’s what these are – then parties on both sides of the transaction should feel the benefit.

Hedging is a valid defence, but only for so long – if the price stays low long term, they’ll find themselves under increasing pressure to act accordingly.

Surely it is better to do so as part of a proactive customer value-focused strategy, in control of the narrative, than only because you’ve been ‘forced’ to do so?

Being on the front foot will not only help those airlines win over – or hold on to – those valuable customers, but as an industry, we’ll collectively be making a vital contribution to the longer term economic health of the country by stimulating growth and encouraging trade through making travel more accessible for everyone.