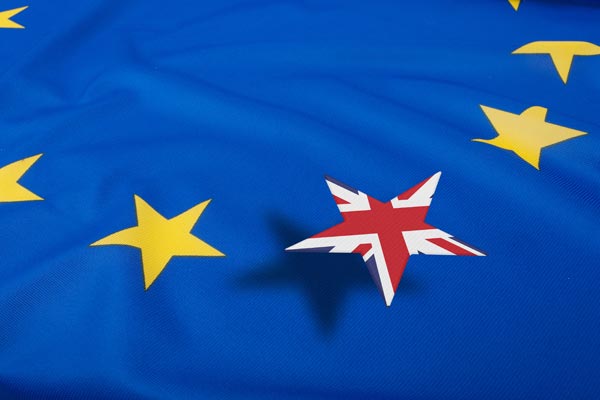 A cross-border merger to form Tui would not have been possible without a single European market, and a British exit or Brexit from the EU could compromise the safety of British holidaymakers abroad.

That is view of outgoing Tui Group chief executive Peter Long, expressed in an interview with the Sunday Times at the weekend.

Long said: “I am very happy that when we are looking at security we can see all the foreign ministries [in Europe] are aligned.

“That is helpful in terms of ensuring we protect the security of our travelers.”

Tui was at the centre of the massacre of tourists on a beach in Sousse, in Tunisia, last June when 33 of 38 holidaymakers shot dead were its customers.

The Sunday Times reported Long arguing “it would be a threat to security” if governments did not “work together to deal with crises”.

However, when asked if he was saying leaving the EU would put the lives of British tourists at risk, Long said: “I’m not going to make bold statements like that.”

Yet Long said the beach massacre in Tunisia gave him “first-hand experiences of how European governments, through their foreign offices, collaborate and work together in a crisis”.

He suggested: “It would not be like that if we were not in a situation where we were as Europe working together.”

Long added: “I don’t believe we would have created a pan-European company had we not been in Europe.

“The complexities of two cross-border mergers [mean it] would not have happened.”

In its turn, Tui Travel was formed from the merger of Tui and First Choice in 2007.

The newspaper reported Long also fears Brexit would hit the value of sterling and make it harder for millions to afford foreign holidays.

He is poised to take over as chairman of the Tui board next year. Long is also chairman of Royal Mail and of estate agency group Countrywide.