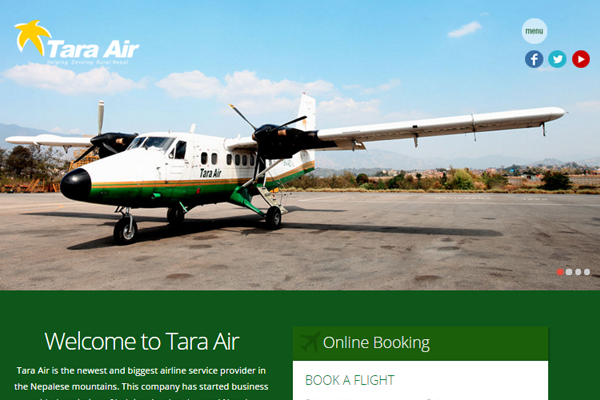 No British travellers were among the 20 passengers on board an aircraft which crashed in Nepal earlier today, the Foreign and Commonwealth Office confirmed.

The Tara Air Twin Otter aircraft was flying between Pokhara and the trekking region of Jomsom.

The aircraft lost contact with the control tower shortly after take off, according to local reports.

Pokhara is 125 miles west of the capital Kathmandu while Jomsom is the starting point for many people trekking in the Himalayas.

The FCO said in an updated travel advisory this morning that no British nationals were on board the aircraft.

A Nepal Airlines flight from Pokhara to Jumla crashed in western Nepal two years ago killing 18 people; the last in a series of seven crashes since August 2010.

All airlines from Nepal have been refused permission to operate air services to the European Union due to safety concerns.