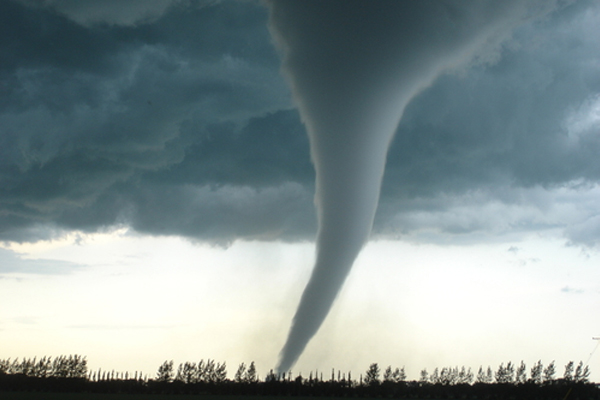 At least three people are reported to have been killed as powerful tornadoes hit the southern US yesterday.

The deaths occurred when mobile homes were destroyed in Louisiana and Mississippi, officials said.

Two people died at a trailer park in Convent, southern Louisiana, where 90% of the homes were destroyed, emergency services said.

He said it was a “minor miracle” that more people had not been killed because most of the trailers were occupied when the storm hit, the BBC reported.

At least 30 people were taken to hospital in the state, most of them from the trailer park.

The other death occurred near the southern Mississippi town of Purvis, the US National Weather Service said.

A tornado was also reported in the northern Florida town of Pensacola, the weather service said.Local media reported that three buildings in an apartment complex had been badly damaged and thousands of people in the region were without power.