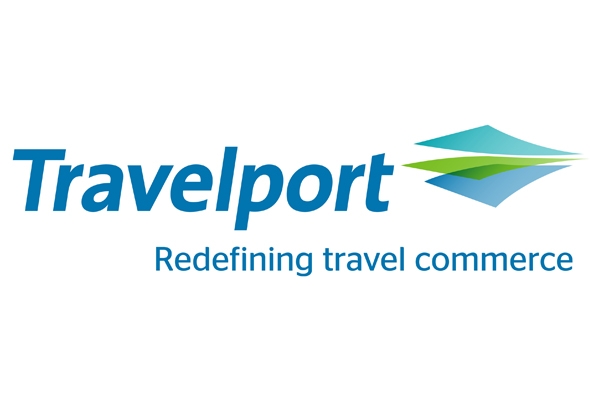 Travelport has announced that The Marine Travel Company in the UK is the first travel agency recognised in the Travelport Smartpoint certification program.

The program, which was launched to the UK in November last year, enables travel agents to get the most out of Travelport Smartpoint and showcase their skills in utilising this powerful tool.

Heather Wells, marine travel consultant at The Marine Travel Company, has been named the first Travelport Smartpoint Expert after showcasing her skills in using the award-winning agency point of sale solution.

Heather has worked for the company for a year and has four years of experience in the travel industry. The Marine Travel Company now boasts two Travelport Smartpoint Experts in its 17-strong team, with others in progress.

The program is now being rolled out to travel agencies in a number of regions across Europe and worldwide. There are four modules in the program – hotel, car, air and rail – and agents that successfully complete a module, with an 85% pass mark, are then recognised as a specialist in that area.

Wells said: “I’m very pleased to have been recognised as a Travelport Smartpoint Expert. I now have even more knowledge of this tool which has really helped me to provide the best service possible to my customers. The program is flexible and doesn’t take up much time – and it’s certainly worth it!”

Paul Broughton, regional managing director of UK and Ireland at Travelport, added: “Many congratulations to our experts at The Marine Travel Company; we’re glad they have seen the value in participating in this program.

“The roll out has gone well so far and we are pleased with the feedback we’ve received from customers. Travelport Smartpoint is a powerful tool and the certification program enables further differentiation for agents amongst industry peers as well as improving knowledge to further tailor trips and serve customers faster.”