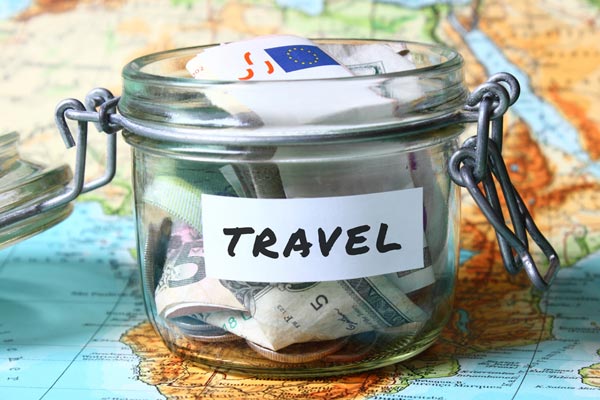 Almost one fifth of Britons never make budgeting decisions ahead of their holidays.

And only half budget for the total amount they can spend both on the booking phase and during their holiday, the results of a new poll reveal.

Just 14% make a budget for transport to and from the destination, only 10% decide on a budget for accommodation and 10% admit to selling some possessions to pay for a holiday.

As many as 43% set money aside regularly to be spent on a holiday, while 14% pay in instalments and 13% save up by making regular contributions to a fund shared with friends or family.

Again, 18-22 year-olds come out as most responsible with 19% and 23% respectively taking an extra job or saving in a fund shared with friends and family, in order to afford their travels.

More than a quarter of British travellers (27%) look to make savings on flights while 26% will save on accommodation, 14% on destination transfers and 24% on evenings out.

A total of 20% of Britons questioned don’t worry about how expensive or inexpensive their holiday will be.

The findings come from an international survey by travel site momondo.co.uk among 29,000 people globally, including 1,013 from the UK.

A Momondo spokesman said: “It’s surprising that so many Brits just don’t save up for their holidays. Globally however, Brits are far from the worst offenders.

“The Germans, the Swiss and the Scandinavians lead the pack with a third of the population not budgeting for their holidays.

“Overall, it seems many Brits aren’t strapped for cash as 29% don’t do anything special to be able to afford their holidays.”