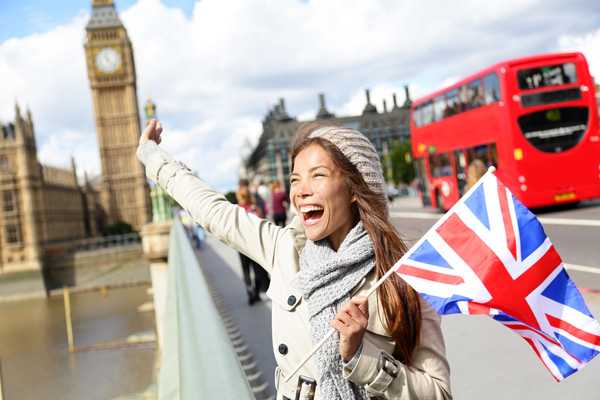 TripAdvisor users have ranked London as the top city destination in the world.

The UK capital was the most searched for city in a 12-month period and had more than one million reviews last year, according to the travel reviews site.

The 2016 Travellers’ Choice Award is based on an algorithm that takes into account reviews of accommodation, eateries and attractions.

It is the second time London has come first, following 2012 when it was boosted by hosting the Olympic Games.

The study was based on reviews between November 2014 and November last year – before recent terrorist attacks hit Turkey’s largest city.

Most of London’s reviews came from people living in the UK, followed by American, Italian and French reviewers.

The average traveller rating for London hotels was 3.9 out of 5 while the rating for the capital’s attractions was 4 out of 5.

The most frequently reviewed area in London was Covent Garden.