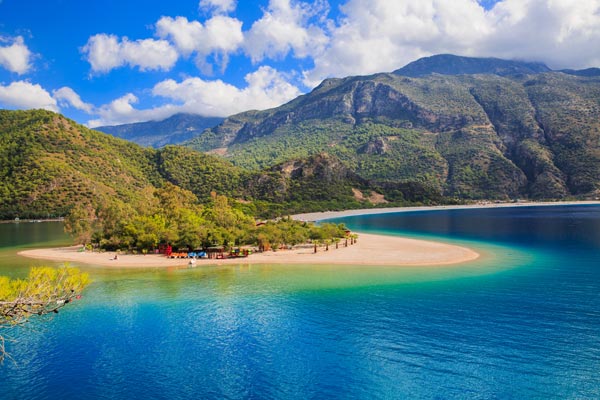 The specialist tour operator model could “completely disappear” in five years’ time in the face of growing instability around the world and a decline in charter flying.

That was the view of Sunvil chairman Noel Josephides following the collapse last Friday of Turkey specialist Jewel in the Crown Holidays.

He said: “Sooner or later you need to move away from the traditional specialist-operator, one-destination model as there  are few charter carriers left.

“The no-frills carriers are steadily destroying the old model.

Jewel in the Crown had an annual capacity of 18,000 to Turkey and forward bookings for 2,700 customers. No passengers were overseas when the firm went into liquidation on April 1. The trade accounted for 70% of its sales.

Managing director Platon Loizou said finding new jobs for his 11 “shocked” staff was his immediate priority. “This is my fault because I continued selling committed seats,” he said.

“That model works when the market is buoyant but when it goes backwards it doesn’t.”

Industry consultant Andy Cooper added that while being a destination specialist means a company can have “comprehensive knowledge”, it carries a big risk.

Loizou said the firm’s Goa product had not been enough to support the whole company.

“In the last six weeks, Turkey sales have fallen off a cliff,” he said.

“We hoped the situation there would get better, but it didn’t.”

Loizou apologised to UK and overseas staff, clients, hoteliers and agents, before thanking them for their help.

Other Turkey operators that have failed in the past year include Elixir Holidays, which was later bought, and Exclusive Escapes.

The Civil Aviation Authority said it would contact agents directly.