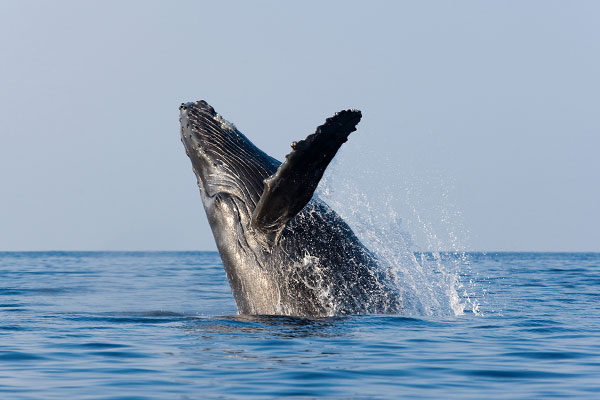 Passengers on a whale-watching boat that capsized killing five British travellers are suing the Canadian operator for negligence.

Six people died when Leviathan II was hit by eight foot waves off the coast of British Columbia, near Vancouver, on October 25 last year.

Two German brothers who are suing the boat’s operators, its captain and the owner of the vessel claim that the converted tug, which had 27 passengers on board, should not have set sail in such rough seas.

They also claim that the captain made no effort to rescue passengers even though he survived, the Times reported.

Christian and Dirk Barchfeld said that they survived 45 minutes in the water before they were rescued.

In a civil claim filed in the Supreme Court of British Columbia, Christian claimed that the boat capsized because the captain, Wayne Dolby, positioned it at 45 degrees to the waves while watching sea lions rather than pointing it into them head on.

The lawsuit says that he was thrown about like he was inside a washing machine as the vessel capsized. When he recovered he was trapped on a lower deck with the water rising around his chest.

“He then attempted to find ways out by diving, without success, because all passages were blocked.

“He also attempted to break the windows of the cabin, using his feet, his hands and then his shoulders, but this did not succeed either and he could not find any heavy object to assist in breaking the windows.”

The bow tipped up and a lifejacket floated past, so Christian gave it to two women trapped with him. Eventually he got a door open and the three escaped.

A spokeswoman for Jamie’s Whaling Station told the local Times Colonist: “We have no reason to believe the crew or operators were in any way negligent.”