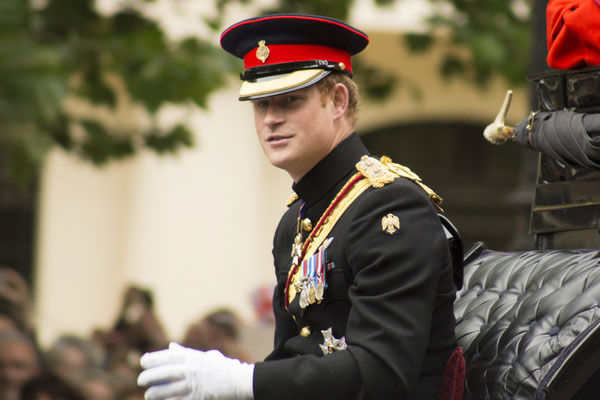 A memorial at London Westminster Abbey is to be held to commemorate the British holidaymakers killed in last year’s terror attacks in Tunisia.

Thirty Britons were among 38 tourists killed by a gunman at Port El Kantaoui in an attack on June 26.

A UK tourist was one of 22 killed in a separate attack at the Bardo Museum in Tunis in March.

Prince Harry will be among those attending the service for survivors of the attacks and victims’ families. He will lay a wreath on behalf of the Queen at Westminster Abbey’s memorial to innocent victims.

The prince will also deliver a reading during the service, which is being conducted by the Dean of Westminster, the BBC reported.

Inquests into the deaths of the 30 Britons killed at Port El Kantaoui would be pushed back to next year, it was announced last month.

The inquests had been due to begin in November but judge and coroner Nicholas Loraine-Smith said there was “an enormous amount of work to be done”.

A state of emergency in Tunisia imposed last November after a suicide bomber struck in Tunis is to remain in place until June 22.