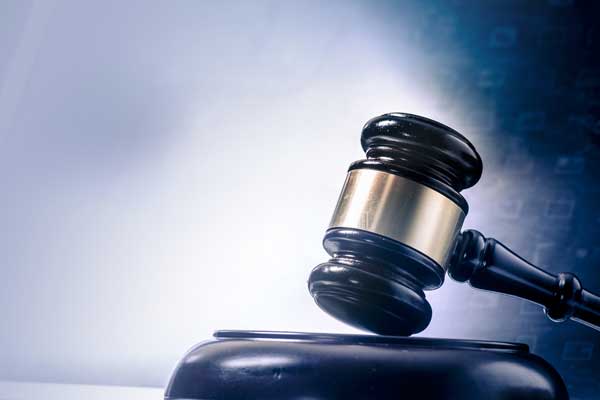 The Court of Appeal has dismissed the appeal of former XL Leisure boss Phil Wyatt and his associates against a £1.4 million liability for the failure of Goldtrail Travel.

The appeal court found all 10 of the appellants’ grounds for appeal failed except for a “minor aspect” concerning the compensation for dishonest assistance to former Goldtrail owner Abdulkadir Aydin which “has no overall economic effect on the appellants”.

Aydin put Goldtrail into administration in 2010 owing £33 million, then disappeared, leading liquidator PwC to seek compensation from the appellants.

Wyatt, Magnus Stephensen, Halldor Sigurdarson‎ and Wyatt investment vehicle Black Pearl Investments were found liable for £1.4 million when the High Court ruled in 2014 that they had given “dishonest assistance” to Aydin.

Counsel for Wyatt and his co-defendants appealed on 10 grounds in March.

In the appeal court judgment, Lord Justice Vos found: “The appellants knew everything about Mr Aydin’s plan save for one fact that is not relevant . . . the appellants were fully and intimately involved in constructing and executing the deal.

“The fact is the appellants did assist Mr Aydin to divert Goldtrail’s money, property and opportunities.

“The appellants’ eyes were open. They knew all that occurred and they assisted in it.”

Lord Justice Vos ruled the defendants “cannot re-write the history they so carefully crafted in the first place in order to avoid liability for what was an obvious fraud on both HMRC and Goldtrail.

“The appellants repeatedly suggested that the judge had behaved unfairly in the conduct of the [High Court] trial. I see no basis for that submission.

“The [High Court] judge plainly took a dim view of the appellants’ fraud, but that did not lead her to conduct the trial unfairly or in any respect inappropriately.

“She was entirely justified in adopting the censorious view she took of the appellants’ conduct in this unhappy matter.”

Turkish carrier Onur Air had its appeal against a High Court ruling that it repay £3.64 million of Goldtrail money dismissed in January.

Lawyers for liquidator PwC are now seeking payment of the outstanding monies.