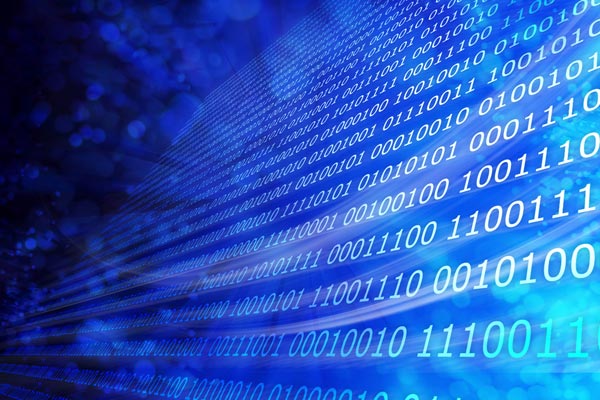 Greater sharing of customer contact details between airlines and agents has been demanded following the recent terrorist attack on Brussels’ Zaventem airport.

Speaking at the Travel Distribution Summit Europe in London on Tuesday, Xavier Lagardere, head of distribution of Brussels Airlines parent Lufthansa Group, said the issue came down to trust.

However, he argued that with the right agreements in place over data sharing, issues like those the airline faced after last month’s attacks could be averted.

“One of the things we experienced first-hand was how dependent we were on customer data. The airport was closed for 48 hours, after that we had to transfer departures to different locations.

“We had to inform people booked on those flights that they were rebooked to different airports. We informed everyone we had contacts for, mostly who had booked on our website.

“But for everyone else we had to inform them to contact their travel agent. There was a tremendous deficit in terms of customer data.”

Lagardere said he understood that all firms want to protect their “crown jewels” – their customer data – so they can harness the maximum value out of it.

But he added: “What these recent events proved was with the right agreements and trust that there will be no misuse of travel agency customer profiles to direct market, we need to ensure we are sharing the data.”

Lagardere said for the Lufthansa Group, which has imposed a controversial €16 GDS fee this year, the ability to properly service customers on all channels was more important than their relative efficiency.

Dirk Tietz, chief technology officer at Der Touristik, the German parent of Kuoni UK, said as a tour operator as well as a travel agent it also encounters issues with data sharing with third party partners.

“In that sense we are open to some sort of agreement to actually share this data in whatever way especially in terms of when something happens like terrorist attacks,” he said.

“In terms of more regular servicing [of the customer], that’s maybe a more tricky question. No one really wants to give away customer data because there’s the fear of losing that customer.

“But for the emergency case, we are working on having an agreement to be able to contact the customers. We are having that discussion about whether there a way of sharing mobile phone data.”

Asked if this could be in the form of an industry-wide database, Tietz said it could be.