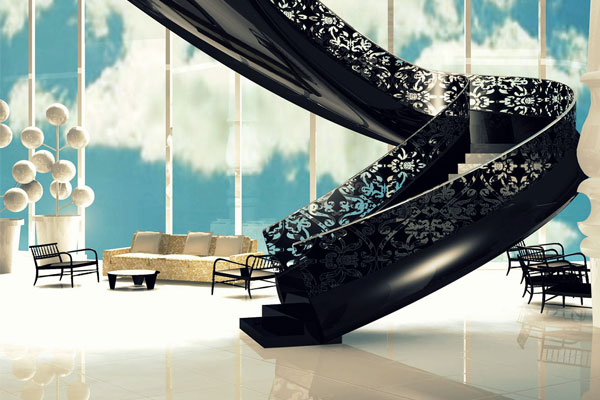 The self-styled creator of boutique hotels in the US has been sold in a deal valued at up to $800 million.

Morgans Hotel Group, which is behind brands such as Delano and Mondrian, is being acquired by Los Angeles-based SBE Entertainment Group.

The combined company will own or operate 20 boutique and luxury hotels with more than 6,0000 rooms in locations such as Miami, London and New York.

The portfolio includes the Hudson, Morgan and Royalton in New York, the Delano on Miami Beach, Mondrian in Los Angeles, London, New York and Miami and the Sanderson in London.

Hotel and nightclub business SBE has been involved in talks for months to acquire the 13 hotels that make up Morgans. The group was founded in 1984 and is widely credited as the creator of the first boutique hotel.

SBE already has a pipeline of 19 new hotels in development, due to open by 2019.

SBE founder, chairman and chief executive, Sam Nazarian, said: “We have long admired Morgans, its impressive history and culture of service and innovation, so we’re delighted to reach an agreement on this transaction.

“Our strategic vision is to operate these amazing and unique lifestyle properties in key international gateway markets, and Morgans’ hotels, along with their talented team, fit perfectly within that vision.”

Morgans’ chairman, Howard Lorber, said: “Morgans’ board of directors carefully considered all of the alternatives available to us and we are pleased to have arrived at a transaction that we believe is in the best interests of our shareholders, while providing a great home for our attractive assets under a renowned hospitality company in SBE.”