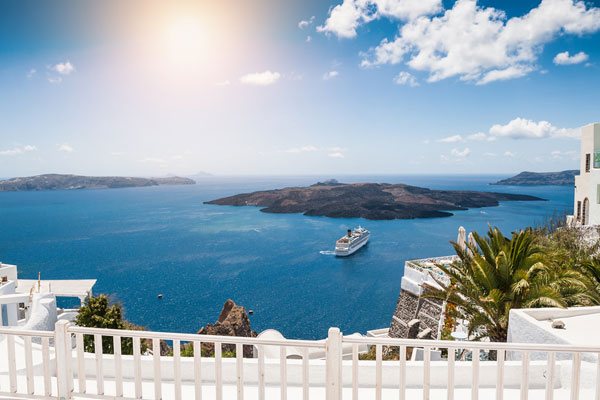 A capacity crunch in the western Mediterranean is starting to bite, with some operators reporting “unprecedented” levels of stop‑sale orders by hoteliers.

Operators are asking agents to “manage customer expectations” as availability of beds for the peak summer in destinations such as Majorca and Portugal hits critically low levels.

David Skillicorn, director and general manager at Prestige Holidays, said the operator was receiving 75-85 notices from hotels a day because they were filling up for certain dates – double the number he would expect at this time of year and the highest level he has ever seen.

Skillicorn said Prestige had added two hotels to its programme and increased the number of resort staff for the summer to “cross-check” all reservations.

“This is something we have to be really vigilant about,” he said.

“Finding availability in some destinations like the Algarve, Majorca and Croatia is becoming quite an art form.

“We’ve got a battle on our hands; it is not insurmountable, but I say to staff if they and the agent have found the right match then the client needs to book straight away or it will get snapped up.

“We would not usually have to apply that pressure.

“The worry is the term-time holiday debate will be reignited.

Sunvil chairman Noel Josephides said he had seen stop-sale notices for Portugal rise by about 50% for the peak season, and described this year’s situation as “unprecedented”.

Advantage head of commercial and marketing John Sullivan said: “It was predicted that places deemed safer would sell out, so if it’s not happening now it won’t be long before it does,” he added.

Monarch and Classic Collection Holidays are also battling for capacity in certain destinations.

Classic Collection managing director Nick Munday said a drop in air fares to Majorca was likely to have been caused by an increase in flight capacity.

“There are too many flights chasing the beds as capacity has been switched from places such as Egypt and Turkey,” he said.

A spokesman for Monarch added: “We are seeing more hotelier restrictions than last year.

“The long-term relationships we have with many hoteliers are helping ensure we keep a good range of holidays available.”

The legal adviser to the Association of Atol Companies urged the trade to double‑check customers’ rooms are still available for the most popular holiday destinations.

Alan Bowen (pictured) said: “Tui and Thomas Cook will have long‑term contracts in place, so I think this year bed banks will be the first to be pushed out due to the capacity issues.

“The hotels will do all they can to keep in with the operators because they’ll have allocations or committed beds.

“If people have booked well in advance with a bed bank I would advise them to call to confirm their room is available, for dates after mid‑July. Hopefully, hotels won’t see the situation as a windfall and will want the long-term business.”