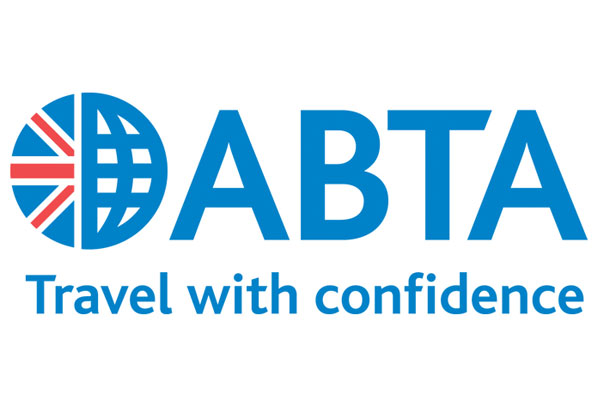 Abta has warned that travel firms that fail to inform customers of changes to visa and passport rules could be at risk of liability and made to pay.

It comes as reports suggest that up to 80,000 British travellers planning to visit the US may have “the wrong kind of passport”.

The association said informing customers of visa or passport requirements at the time of booking was an Abta code of conduct requirement and any travel company failing to do so may have to pay for any losses incurred by passengers unable to travel.

The US quietly announced late last year it would introduce a new rule requiring visitors to have biometric passports from April 1.

Abta sought to fend off criticism of the sector. Nikki White, its head of destination sustainability, writing in this issue of Travel Weekly, said the association had issued two notifications about the US passport rule change, one in December and another in January.

She said: “A travel company may be liable for losses incurred by passengers who were unable to travel if it had not given the passengers the correct information about entry requirements.”

An Abta spokesman added that agents “certainly should have been” alerting customers to changes as it was “good practice”.

Imp Travel director Mark Brewer said he had reassured a handful of clients who had been in contact. Carley Gower, manager of Newell’s Travel in Helston, Cornwall, said her staff had alerted a client due to travel in three weeks’ time that her passport would not be accepted.