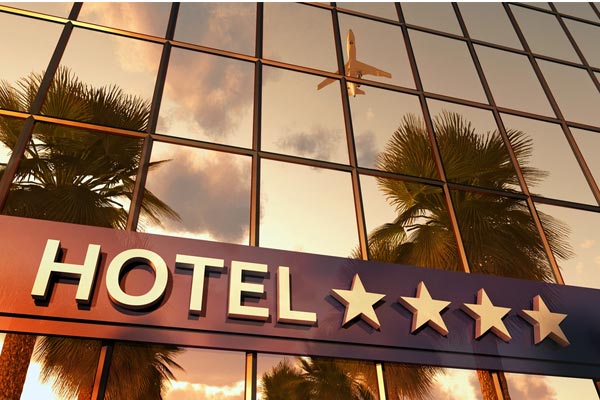 The travel industry faces consultations either side of the summer on package travel regulations and Atol reform following a delay in consulting on changes required by the new Package Travel Directive (PTD) because of the EU referendum.

However, a vote to leave the EU in the June 23 referendum is not expected to stop the government implementing the directive.

The Department for Business, Innovation and Skills (BIS) is preparing to consult the industry on PTD implementation and the Department for Transport (DfT) is to consult on changes to the Atol scheme. It was hoped these consultations would appear together before the summer.

But Stephen Powton, a member of the DfT’s consumer financial protection and consumer division, told an Abta travel law seminar in London that the consultations are likely to be separate.

He said: “We are working together on this. [But] we’re working on the basis the first consultation will be before the summer. I would expect the second consultation to be in the autumn.”

Powton implied that it is possible the DfT consultation could come first.

He added: “There is a hard deadline of January 2018 we have to meet. The options we’re looking at are a combination of primary and secondary legislation.”

Robert Scott, policy advisor to BIS, told the seminar: “We are working and planning as though we remain in the EU.”

Scott declined to say what might happen if there is a referendum vote to leave. But Abta head of public affairs Stephen D’Alfonso said: “If there is a vote to leave the EU, I can’t see the UK government looking to push back on a measure it has pushed for.”

D’Alfonso dismissed “the idea that this directive has been imposed on the UK”, describing the PTD as a “UK-focused travel directive” produced by “a highly effective and efficient UK travel industry and UK civil service”.

He said: “The UK government has tended to lead the way on consumer regulation of holidays.”

But D’Alfonso warned: “The timetable is getting tight and we need time to prepare businesses.”

He said the delay caused by the referendum made radical change unlikely, arguing: “Very little regulation or law-making has gone on in the UK since the end of last year. That is probably why we have not seen a consultation yet.

“Initially, we thought we might see quite radical reform. Now we will probably see a phased implementation, with just what is necessary for compliance with the directive first.”