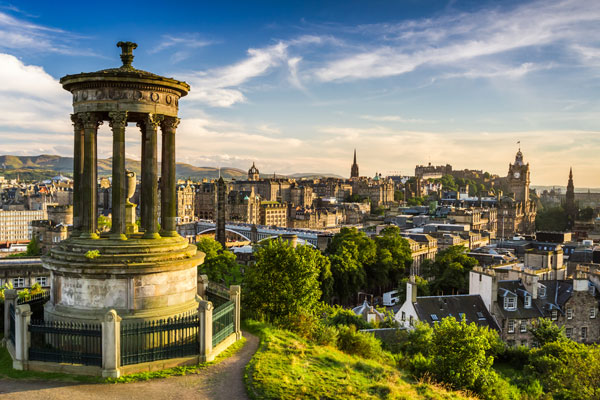 Fares between London and Edinburgh for less than £25 are being promised as FirstGroup won the green light to break the monopoly of Virgin Trains East Coast.

The Office of Rail and Road yesterday granted approval for ‘open access’ to allow a new low-fare rail service to operate five trains a day each way between London King’s Cross and Edinburgh.

The new single-class service is due to be introduced by 2021 for a period of ten years with stops at Stevenage, Newcastle and Morpeth. Trains would offer free Wi-Fi and on board catering.

But franchise holder Virgin Trains East Coast, a joint venture between Stagecoach and Virgin Group, looks likely to challenge the ORR decision despite having an application approved to run new services between London and Edinburgh, Harrogate, Lincoln and Middlesbrough.

Stagecoach Group chief executive, Martin Griffiths, said: “With respect to the decision on open access between London and Edinburgh, we do not believe the granting of these services within a franchised system and without a level playing field is in the best interests of passengers, taxpayers or communities.

“We will assess the ORR decision and implications in detail and review our options.”

FirstGroup chief executive, Tim O’Toole, said: “We will offer genuinely low fares at half the average price of today, while adding significant benefits to the UK economy.

“Our brand new trains will be cheaper than other rail services, greener than the plane, quicker than the coach and will get passengers from London to Edinburgh earlier than they can arrive today, all for an average fare of less than £25.

“Now that our application has been approved and we have been granted rights we will implement the next steps to deliver our proposals which include discussions with Network Rail and rolling stock manufacturers.”