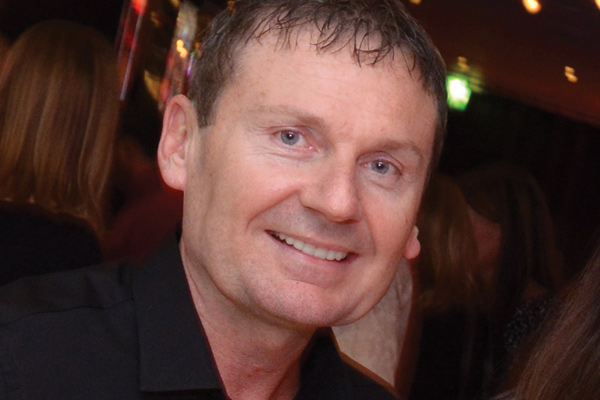 Commenting on the recent announcement that Tui will sell 50 specialist brands under a new holding group called Travelopia, Botterill said trade distribution would have to be paid for.

Dnata Travel is the parent of trade suppliers Gold Medal and Travel 2 and also the Global Travel Group which sits within the Emirates Group-owned travel giant’s B2B division.

Speaking at this week’s Global Travel Group conference in Dubai, Botterill said he was “mildly amused” at the Tui division’s “love of travel agents again”, but he added: “Within their portfolio they have some really good brands and niche operators. They will get supported by travel agents because they’re in a sector where you need expertise and help.

“You need travel agents for distribution. Previously they had that with Tui. I guess they will be concerned about that continuing.

“If they want distribution [through independent agents] they will have to pay for it.”

The process of selling the division is expected to be completed between September and April 2017 and will be overseen by Specialist Group chief executive Will Waggott.

Lisa McAuley, Silversea commercial director, said she was unconcerned about the threat from a potential rival in the expedition cruise sector.