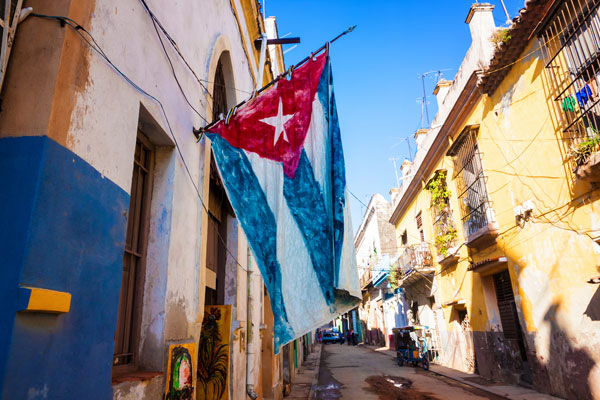 A Cuba specialist is targeting the trade with the aim of filling a gap in the market left by Virgin Holidays.

Cuba Holidays is owned by direct-sell operator The Holiday Place, which has been selling holidays to Cuba for 30 years.

A dedicated trade sales team has been set up at the operator’s head office and a standalone 84-page Cuba 2016-2017 brochure came out in April.

Meadows said: “There is definitely a gap in the market now for holidays to Cuba. We are in a strong position to fill it. We are the largest independent operator to Cuba and have a seven day a week operation with committed flight seats and flights out of a range of regional airports. We want to build up our relationship with the trade.”

Already the operator has begun working with a small number of agents and it has just signed deals with Advantage, Hays Travel and Global Travel Group. It has set up a dedicated sales team and telephone number for the trade.

Meadows believes demand for Cuba is also increasing. “One thing agents have said is customers want to see Cuba before it opens up too much and gets spoilt,” he added.