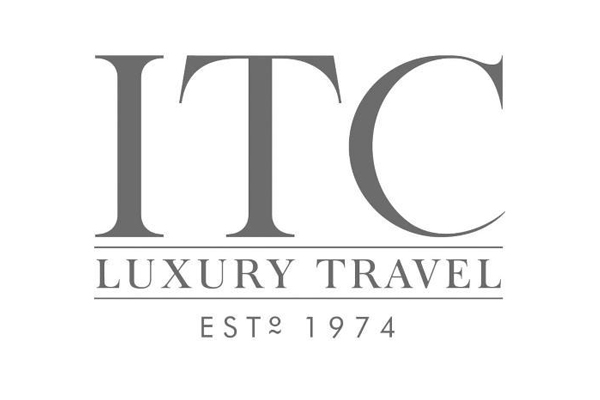 ITC Luxury Travel is to hold two recruitment days after claiming a “huge surge” in interest in working for the company since appearing in a fly on the wall TV documentary.

The recruitment open days are to be held in Chester on June 30 and London on July 6 to fill an unspecified number of vacancies in the two cities.

In the weekend following the broadcast of episode one, hits to the careers page of the group’s website were more than 3,750% higher than on an average day.

The site has seen up to 11 times the normal volume of web traffic on any given day since last Saturday, with careers consistently in the top four most viewed pages.

Dozens of CVs have also been submitted to the company’s head office in the past five days.

The two-part BBC Two The Millionaires’ Holiday Club documentary series goes behind the scenes at ITC’s head office in Chester, meeting the members of staff who put together bespoke luxury holidays.

It also focuses on one of the biggest perks of working in travel, following members of the sales team on familiarisation trips.

The first show covered a research trip to the Seychelles and episode two, which airs tonight, follows two more staff members to Koh Samui and Bangkok in Thailand.

Chief executive Jennifer Atkinson said: “I believe quite simply that the key to a successful business is a happy staff and I’m passionate about creating a workplace where individuals are supported in learning and growing to be the best they can be.

“Our recruitment days are open to those already in the industry who’d like to hear more about opportunities within the ITC Luxury Travel Group, and also to those who’ve had their curiosity piqued by the TV show and want to learn more generally about careers in travel.”

Both events will follow the same format and include an introduction from Atkinson on the history of ITC and how the group has grown in recent years.

Members of staff featured in the TV programmes will be present to talk about their individual roles, departments and responsibilities and open day attendees will be given a chance to present their own skills, passion and ideas to the panel.

The company currently has six vacancies advertised, but the initiative is seen as a general chance to see who’s out there as no doubt other roles will come up in the future.