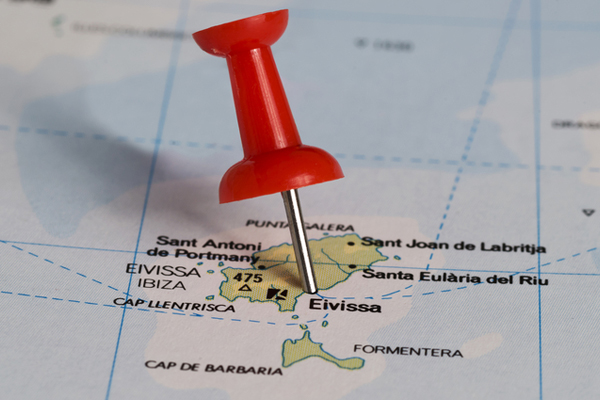 A holidaymaker was left in a critical condition in hospital after being attacked in Ibiza.

James Hallett, 25, was found unconscious in the street with severe head injuries in the early hours of last Monday morning.

Hallett, from Blackwood in Caerphilly was flown to University Hospital Son Espases in Majorca.

His girlfriend Jessica Jones said the couple had watched Germany play Ukraine in Euro 2016 in a bar on Sunday, June 12, before Hallett got separated from the group.

She told the BBC: “There was a group of them but only one attacked James.

“We are staying at James’s bedside and waiting to hear what the doctors have to tell us.”

A Foreign and Commonwealth Office spokeswoman said: “We are supporting the family of a British national who was taken to hospital in Palma on June 13. We will remain in contact with the hospital and local authorities.”