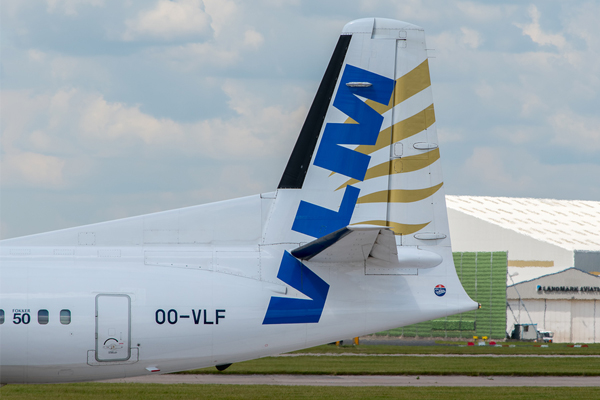 The airline confirmed that all flights have been cancelled and aircraft grounded.

“VLM regrets to inform that it has filed for bankruptcy, all flights have been cancelled,” the airline announced on its Twitter feed.