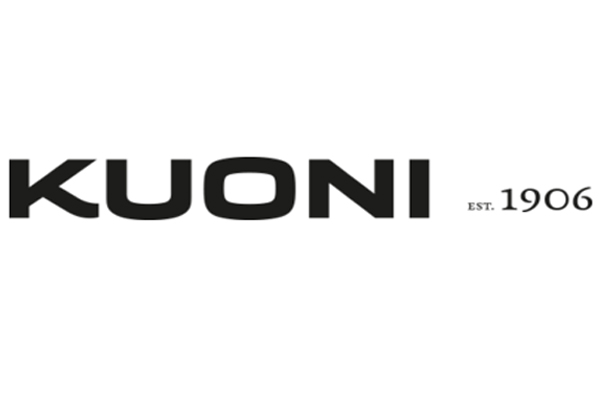 The move will bring the number of concessions to 14 nationwide.

The tour operator has recently opened two standalone, high-street Kuoni stores in St Albans and Bromley. It now has 30 Kuoni high-street stores across the country.

Another standalone store is planned this summer and a further John Lewis concession is due to open in January 2017 in Cheadle, Staffordshire.

Including these two new stores, the total number of standalone and concessions will be 46. The company has already said 50 would be an optimum number for its total shop network.