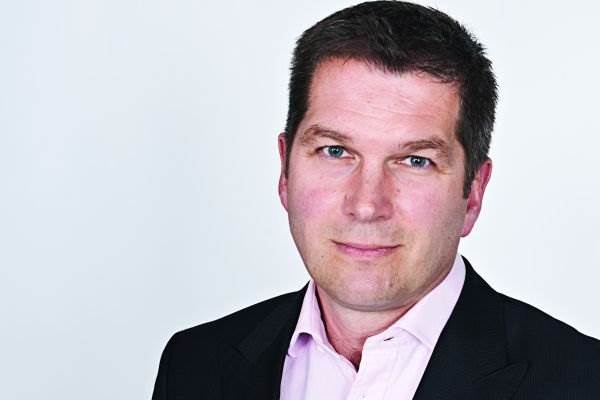 A senior industry figure has welcomed the fall in the pound as a boost to domestic tourism following Britain’s vote to leave the EU.

Nick Varney, chief executive of attractions group Merlin Entertainments and chairman of the British Hospitality Association, told the BHA summit in London yesterday: “For me, this was always about the exchange rate of the pound against the euro.

“We’ve seen the pound fall and within reason that is a good thing. I was a little incredulous at the arguments of the Remain camp that we had to have a strong pound.”

He suggested a strong pound “may be good for easyJet and Ryanair, but it’s not good for British tourism. While the pound is strong you have Britons going abroad in huge numbers.”

Varney told the summit: “If we had voted for ‘remain’ we would have had the pound go to €1.40-plus. In so far as we avoided that, it’s a good thing.

He said: “Now we need to look to lock in that competitive advantage by cutting VAT. We have almost obscene amounts of revenue disappearing in VAT.

“The problem for British tourism is that we have a really good product but pricing has been out of our hands.”

Varney hit out at Chancellor George Osborne for introducing a national living wage without consulting the industry, saying: “With friends like that, who needs enemies?”

And he insisted: “We need a seat at the table in the discussions on whether there will be restrictions on immigration so the government does not restrict foreign labour where skills are in short supply.”

BHA chief executive Ufi Ibrahim told the summit that the referendum vote was “a stark reminder that our industry and our businesses value certainty”.