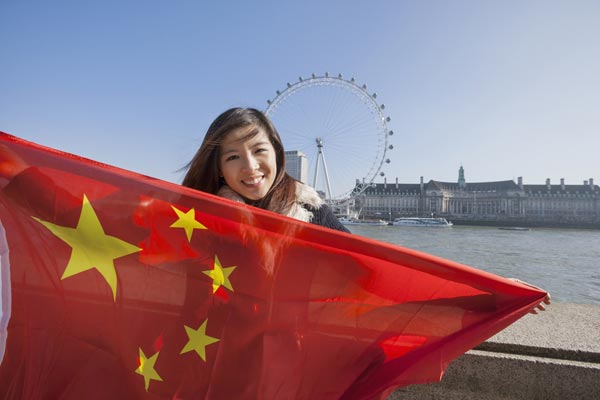 Chinese international travellers are expected to be spending more on overseas trips by 2025 than those from Germany, the UK and France combined, a new report reveals.

Revenues from Chinese travellers in 2025 is expected to soar to a total of $255.4 billion, up 86% from $137 billion last year, according to research by Oxford Economics and Visa.

If proved correct, China’s outbound travel market will be almost twice as large as the US in 2025, which is likely to generate $134 billion in traveller spending in 2025, up from an actual $101 billion last year, the Financial Times reported.

Wayne Best, chief economist at Visa, said that the ease of overseas travel will be aided by some 340 new airports that are expected to be built over the next decade.

Similarly, internet connectivity makes it easier for potential travellers to book their itineraries and check out what attractions look like before they commit to the expense. An ageing global population will also see more older travellers.

“Travelling internationally will become more common and attainable in the future thanks to changing demographics, combined with technology advances that make travelling abroad easier and less expensive,” Best said.

The study was based on households that earn at least $20,000 per year, a cohort it sees as expanding to embrace half of global households — 945 million — by 2025 as the middle class in China, Brazil, Russia and other emerging markets swells.

The study did not include spending on air tickets in its calculations, making the estimates lower than from some other sources.

The World Travel and Tourism Council estimates that $215 billion was spent by Chinese travellers abroad last year, a 53% jump from a 2014 — considerably higher than the $137 billion estimate by Visa and Oxford Economics.