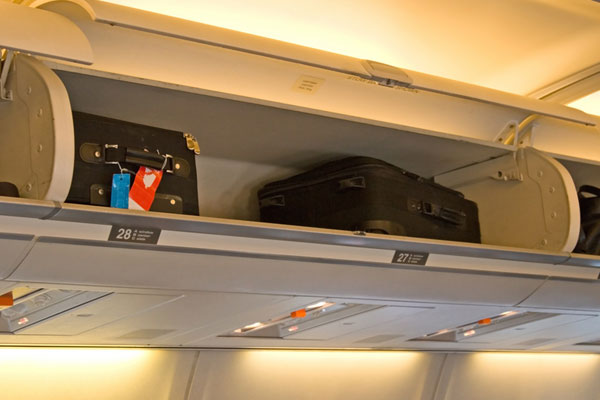 A baggage system fault at Heathrow has meant that passengers on some flights have been urged to only travel with hand luggage.

The airline confirmed that a fault with the baggage system at Terminal 3 meant that “several of our flights departed with lower than expected levels of baggage”.

BA said: “We are very sorry for the difficulties this has caused, and we are working as hard as we can to re-unite customers with their baggage as quickly as possible.

“Heathrow airport is working very hard to restore the baggage system to its full handling capacity.

“We expect delayed bags to be loaded on alternative flights on Wednesday evening or Thursday morning depending on the destination concerned.”

Virgin Atlantic said: “Unfortunately, Heathrow airport is experiencing an issue with their baggage sorting system which has affected a number of airlines and the ability to check bags in. This has resulted in many bags being delayed leaving London Heathrow.”

Passengers were advised to only take “essential items” in a carry-on bag.

“If there is an option for customers to not travel with checked in luggage this may be preferable,” the Virgin Atlantic said.

“If bags do not make the flight we will ensure they are sent out as soon as possible but this may take several days.”

The airline added that if bags did not arrive with passengers, they should keep hold of receipts of anything they buy and make a claim to be reimbursed.

Passengers, who were informed by e-mail of the problem, took to social media to voice their frustrations.

Heathrow said it could not confirm what the problem was, what had caused the issue or how many people could be affected.

“We’re very sorry for any disruption to our passengers and would like to reassure them that we are working hard to resolve it as soon as possible,” a spokesman told the BBC.

The glitch came ahead of the screening tonight of Heathrow’s first TV advertising campaign marking its 70th anniversary.