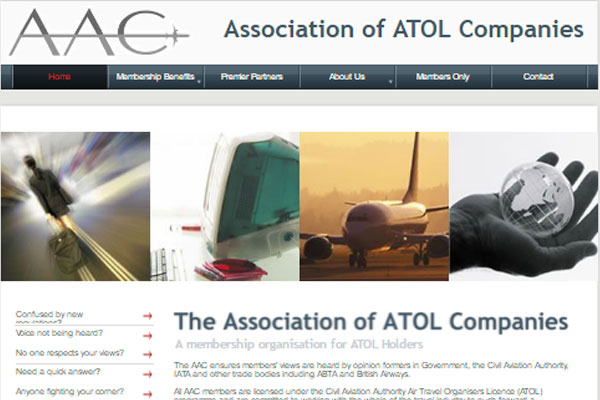 The Association of Atol Companies has called on the government to withdraw the right for EU firms outside the UK to sell holidays from Britain without an Atol following the collapse of Lowcost Holidays.

The AAC warned that changes to UK law in line with Europe’s Package Travel Directive would increase the risk of consumers losing money.

Lindsay Ingram, chair of the AAC, said: “The collapse of Lowcost Holidays and its accommodation provider Lowcost Beds has put an end to the concept that any form of financial protection will do.”

Ingram warned consumers: “You wouldn’t buy a car without an MOT Certificate, don’t buy travel without an Atol licence.”

The company previously held an Atol licence, but withdrew from the scheme in November 2013 and relocated to Mallorca to save money.

It handled holiday transactions worth £500 million a year, but had a bond with the Balearics government worth just €1.2 million to protect consumers.

The AAC suggested: “Most customers failed to notice the company no longer identified itself as having a UK Atol, but did notice it claimed to be ‘fully licenced’.”

It pointed out: “The new EU Directive on Package Travel positively encourages businesses to look for the lowest cost scheme within Europe, and the UK would have to accept it.”

Alan Bowen, legal adviser to the AAC, said: “The integrity of the Atol scheme is vital and should not be allowed to be diluted by overseas systems of protection.

“For those affected by the collapse it is too late, but we need to ensure this can never happen again.”

Bowen told Travel Weekly: “The government should not permit any business trading in the UK to sell without an Atol licence.”

In order to do that, he said: “They would have to remove a piece of the directive.”

He pointed out the Irish authorities had “put two fingers up” to the EC over the Services Directive, which allowed Lowcostholidays to relocate to Palma, and retained a requirement for all companies selling package holidays in Ireland to comply with Irish licensing.

Bowen said: “Lowcostholidays had a licence in Ireland.”

The Package Travel Directive is due to come into force in 2018, a year ahead of the earliest point Britain could leave the EU after last month’s referendum vote.