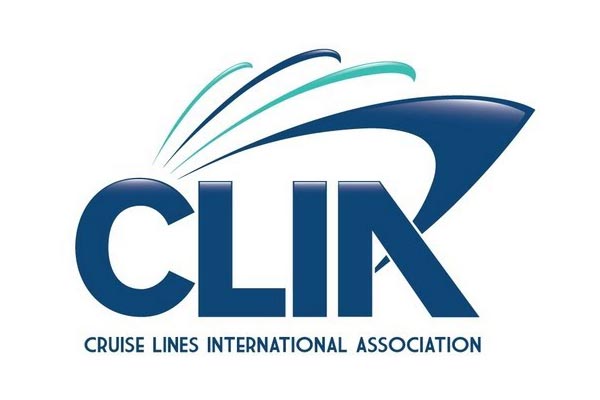 November’s event will showcase seven ships including four which are new to the conference.

More than 275 delegates, including around 200 travel agents, are expected to attend on November 20-21.

These will be joined by CroisiEurope’s Lafayette, Shearing’s Da Vinci and Uniworld’s Antoinette.

Travel agents will also be able to attend a trade fair and conference sessions which will focus on identifying potential river cruise customers.

The first Clia River Cruise Excellence Awards are also being presented on November 19 with the award evening being hosted on board Tauck’s new inspiration class vessel.

Clia Europe operations vice president Andy Harmer said: “We have seen many river ships launched in the past year with more to come.

“There is so much investment being made in new, innovative ships and the ever-increasing choice and diversity of itineraries in Europe and further afield means it’s no surprise that more UK passengers than ever are opting for river cruises as their holiday choice.

“The River Conference offers travel agents a unique opportunity to see firsthand so many different styles of river ship and to hear from key speakers on the latest industry developments.

“And I’m delighted that our first ever River Cruise Awards will recognise innovation, expertise and an overall contribution to the success of this sector.”

Latest figures show the number of British travellers taking a river cruise grew by more than 10,000, taking the total to 150,300. Europe remains the most popular region accounting for 87% of river cruises taken by UK passengers.