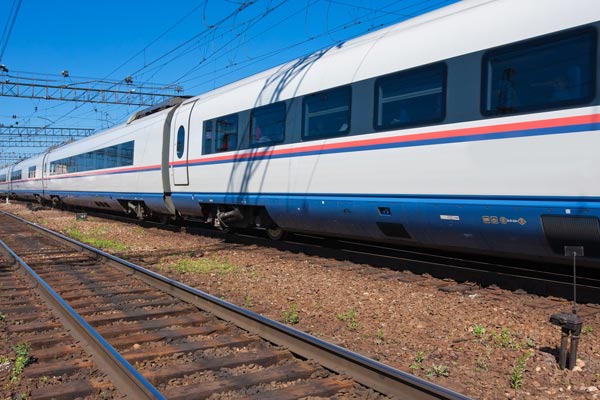 Improved rail services between London and Stansted have been promised by the operator of East Anglian trains.

The pledge came as the Department for Transport awarded the region’s rail franchise to current operator Abellio East Anglia for a further nine years from October.

The company plans a £1.4 billion boost to rail services with more than 1,000 new carriages between January 2019 and September 2020 with journey times cut by an average of 10% across the region.

This will provide more than 32,000 more seats on services arriving at Liverpool Street in the morning peak by 2021. Free Wi Fi will be available on trains and at stations.

Transport secretary Chris Grayling hailed the franchise award as “the biggest investment in the railways since the Victorian era”.

Abellio UK managing director, Dominic Booth, said: “Our plans will greatly improve our customers’ experience with faster and more reliable journeys on new trains with higher frequencies and reduced journey times, to support the socio-economic well-being of East Anglia, one of the country’s most successful and fastest growing areas.”