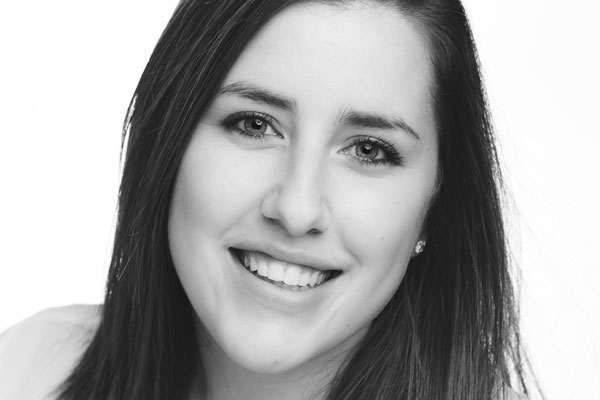 Daniels will become business development manager at Funway at the trade-only operator, starting her role on August 15.

Her departure comes five months after sales director Amanda Darrington joined Funway from Kuoni, where she was head of trade sales.

Darrington recently revealed plans to increase agent awareness of the Funway brand, which she believes is “punching below its weight”.

Daniels’ last day is today (August 10). She joined Kuoni as a personal travel expert in the call centre nine years ago and went on to join the sales training team, before taking up the role of national sales executive three years ago.

Derek Jones, UK managing director, said: “Katie has been a fantastic member of the Kuoni team, and I’d like to thank her for all her hard work and wish her well in her new role at Funway.”

Kuoni recently restructured how it deals with the trade, with the creation of a ‘partner hub service’ for agency partner stores, which resulted in four redundancies.