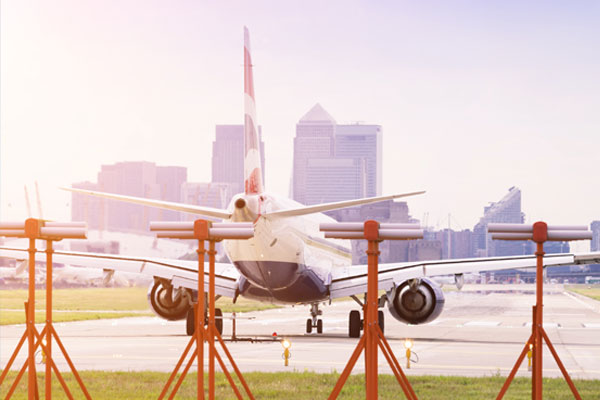 The capacity cut from October 30 was revealed in an email to affected staff seen by the Financial Times.

The cutback means that BA will run just one transatlantic all-business flight a day on weekdays from London City.

The scaling back if the service comes as new entrant Odyssey Airlines plans to start a competing all-business service from London City to a series of destinations worldwide next year.

The start-up airline plans to use Bombardier’s new C Series jet for its services with 40 fully lie-flat seats.

BA operates an Airbus A318 aircraft equipped with just 32 business class seats for the service which includes a refueling stop at Shannon in Ireland where US immigration and customs pre-clearance is provided.

The email details how BA plans to offer only a single departure daily from London City, at 9.45am daily, cancelling a second flight that currently departs at 4pm.

It will offer only one return flight from New York JFK at 6.55pm, cancelling a second flight that currently departs at 9.55pm. There will be no flights on Saturdays.

BA said that the planned cancellation meant it would be flying up to 12 times daily from London to New York in the coming months, rather than 13 at present.

The carrier gave no detailed reasons for its decision to cancel the flights on the all-business route.

But owner International Airlines Group warned on June 24, the morning after the Brexit vote, that it was experiencing a weaker than expected trading environment.

The email to BA staff said that the cutbacks would leave one A318 free and the company was considering how to redeploy it, according to the FT.

BA said: “We constantly evaluate the commercial performance of our entire global network and will increase or reduce our schedules as we feel appropriate.”