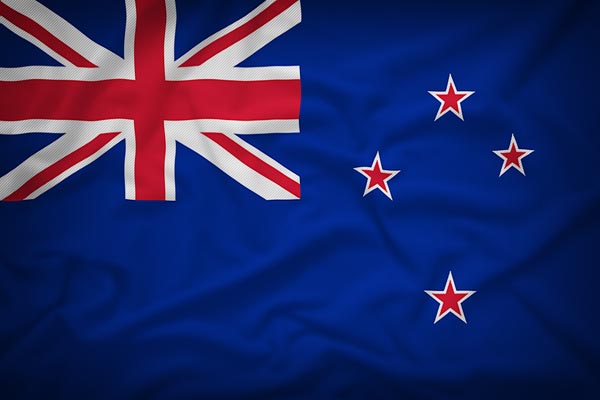 A tsunami warning has been cancelled after a major earthquake at sea struck off the east coast of New Zealand.

It struck 105 miles north-east of Gisborne and was followed by a series of large aftershocks.

Authorities asked people in the Tolaga Bay area to leave their homes.

Some damage to property was reported, but no injuries.

New Zealand’s Ministry of Civil Defence and Emergency Management issued a tsunami warning for the East Coast of the North Island and for the upper South Island after the quake struck.

But the warning was cancelled after four hours.

Residents across North Island said they felt shaking and rattling as the quake struck but there were no immediate reports of serious damage.

The city of Christchurch on South Island was devastated by a magnitude 6.3 earthquake that left 185 people dead in 2011.