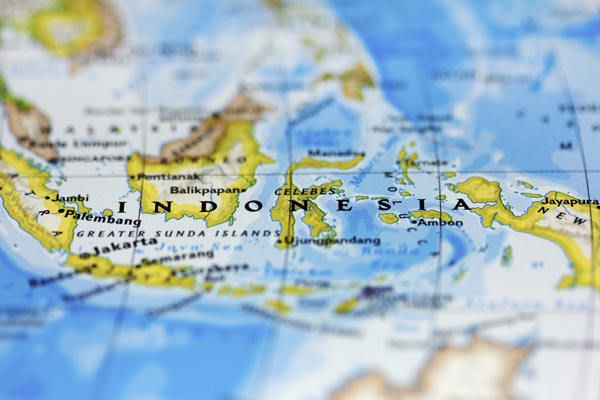 An Austrian woman has been confirmed as one of two people killed in an explosion on a tourist boat off the coast of Bali.

The identity of the second victim, also a foreign woman, is still unclear, according to local reports.

A short circuit near the fuel tank may have been the cause, officials said, ruling out a bomb.

The boat was carrying at least 30 passengers, including many foreigners, and four crew, and was heading to the nearby Indonesian island of Gili Trawangan.

Tourists from the UK, France, Italy, Portugal, Ireland and Spain were also on board, according to a passenger manifest.

The explosion on the Gili Cat 2 boat happened 200 metres  out of Padang Bai port in eastern Bali, according to police.

“Based on the testimony [from passengers] and from what I saw on the scene, the explosion came from the fuel tank,” local police chief Sugeng Sudarso said.

“Above it was a battery. Maybe there was a short circuit that affected the fuel tank?”

The explosion shattered the boat’s rear windows and upended seating, he said.

A spokesman for the British embassy in Jakarta said it was providing assistance to British nationals injured in the blast, the AFP news agency reported.