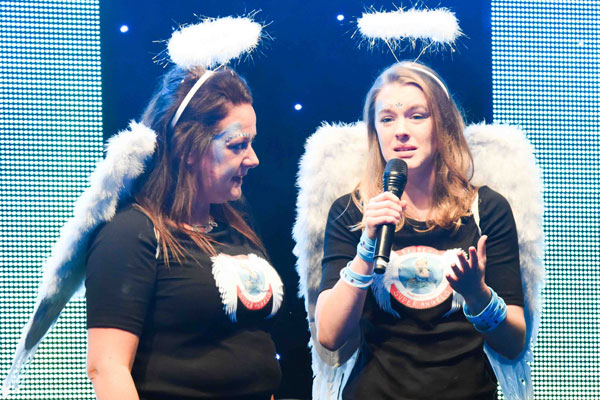 The charity, which provides respite for families who have suffered the loss of a child or who have children with life-limiting illnesses, received £2,821 from agents and suppliers who donned their best heroes and villains costumes for the annual event in Manchester.

Reuben’s Retreat was set-up in memory of Reuben Graham who died aged 23 months after contracting a brain tumour.

The charity purchased premises in the Peak District in 2014 to create The Lodge at Reuben’s – a counselling and bereavement centre for families.

The money raised will go towards facilities at the centre, which will have a day-care activity zone with hydrotherapy pool, sensory play, movie room, arts and crafts at the centre.

Reuben’s mother and founder of the charity Nicola Graham spoke at the event and thanked everyone for their “support, loyalty and pledges”.