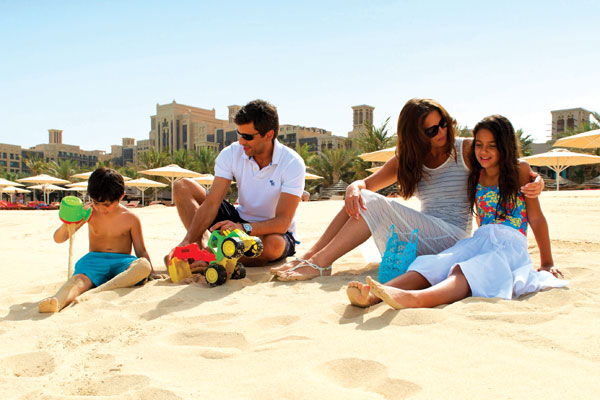 Outbound travel has defied forecasts of a downturn following the Brexit vote, with latest figures from analyst GfK showing season-to-date bookings up 4% year on year.

August bookings were down 1% on last year, but revenue rose 4% off the back of a £30 increase in average selling price (ASP).

The latest GfK Leisure Travel Monitor noted: “It has not been necessary to offer deep discounts.”

The strong market extends beyond this summer. Bookings for winter 2016-17 were up 14% year on year in August, leaving seasonto- date bookings and revenue both up 18% on a year ago. Summer 2017 bookings were also well ahead as August marked a third month of surging early sales, up 5% year on year in August after 10% growth in both June and July. That left summer 2017 bookings up 11% and revenue up 16% – adding £45 to the average sales price.

The strong figures came despite multiple challenges, with terror attacks shutting off Tunisia and Sharm el-Sheikh and hitting Turkey, capacity switched wholesale to the western Mediterranean, the Brexit vote in June bringing an initial plunge in confidence and Lowcost Holidays collapsing in July.

Despite everything, GfK reported revenue for this summer up 6% and said: “We’re confident we’ll see a positive end to the season.”

Package bookings for summer 2016 were up 6% to the end of August and family bookings up 13%. However, all-inclusive bookings have lagged the market, with higher growth in bed and breakfast and half-board fuelled by a surge in short-break bookings.

The short-haul market has been the big winner with bookings up 15% on 2015 this summer, against long-haul up 7% and mid-haul down 2%. GfK reported the Caribbean among the top-five growth destinations alongside Spain, Portugal, Cyprus and Greece.

Of bookings for this winter, GfK noted: “We’re seeing a distinct migration to earlier bookings.” It reported short‑break sales up 20% to date and “a strong boost to passenger numbers in April” with “growth in November and December departures not far behind”.

Mid-haul bookings show the fastest winter growth, with Cape Verde among the top-five growth destinations along with Spain, ocean cruises, the Caribbean and US.

Spain also tops the growth destinations for next summer, taking four out of 10 bookings. Greece, Portugal, the Caribbean and Mexico make up the top five.

The British Retail Consortium reported a 1.1% rise in high street footfall in August year on year following a fall in July. However, footfall in shopping centres fell for a seventh consecutive month

At a glance, GfK booking figures