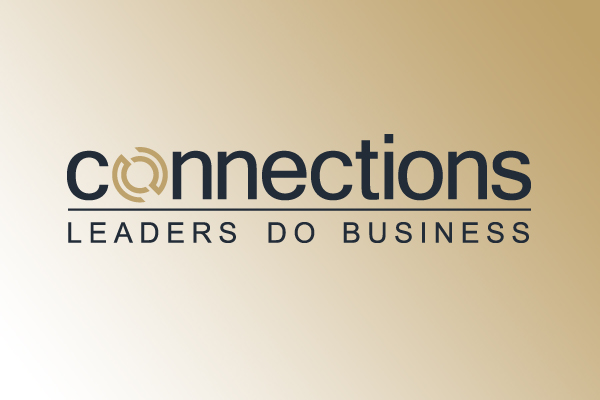 Connections Events is to hold a Connections Luxury event in Ireland in May 2017.

The business and networking event for luxury travel suppliers and buyers will take place at the five-star Powerscourt Hotel, part of Marriott International’s Autograph Collection, from May 21-24.

Speaking about the Connections Luxury Ireland event, Micaela Giacobbe, founder and director of Connections Events said: “Ireland has such a stunning luxury offering – from tailor-made tours of its captivating landscape to world-class golfing.

“Its flight network is also excellent, as is its portfolio of luxury hotels. I’m delighted that we’ve been able to make Connections Luxury Ireland happen.”

In addition to the Ireland event, Connections will also host its first white-label event in partnership with Hilton from November 4-6.

Philippe Garnier, Hilton’s vice-president of luxury & lifestyle brands, said: “Since Connections Luxury first began, our brands have been inspired by the focused networking format it provides, and believe it perfectly complements the calibre and expertise of the attendees.

“We are looking forward to expanding our partnership with Connections by hosting its first white-label event showcasing our Waldorf Astoria Hotels & Resorts and Conrad Hotels & Resort brands to an exclusive group of travel buyers.”