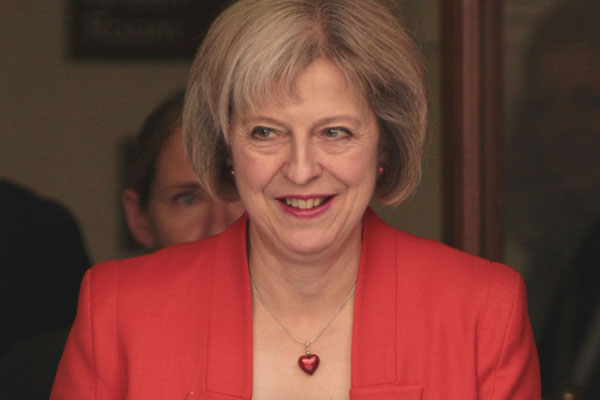 The prime minister has reportedly been told that she will win parliamentary backing for a third runway at Heathrow.

Conservative Party chairman Sir Patrick McLoughlin had assessed the likely level of support before the first meeting of a cabinet sub-committee that would decide whether to opt for Heathrow or a plan to build a second runway at Gatwick, the Financial Times reported.

Sir Patrick favoured Heathrow’s expansion when he served as transport secretary under David Cameron and his retention on the committee is seen as indicative that the Theresa May is leaning towards that option.

Leaked Whitehall papers suggested that May was considering a free vote, releasing Heathrow’s critics from the requirement to vote in favour.

The FT reported one figure suggesting that the vote would be a “slam dunk” victory for Heathrow in any case.

Gatwick’s expansion, also strongly opposed by local MPs, is judged more problematic in the assessment carried out by Sir Patrick.

Many Labour MPs representing northern constituencies support Heathrow on the ground that Gatwick is less accessible to their constituents. Those representing West Midlands seats are less keen, since Heathrow’s expansion is opposed by Birmingham airport.

But May faces significant opposition, not least from colleagues, including foreign secretary and former London mayor Boris Johnson and education secretary Justine Greening, to allowing a third runway at Heathrow.

The government will not make a final decision about how to proceed until the aviation sub-committee, chaired by May, meets on October 11 or 18.