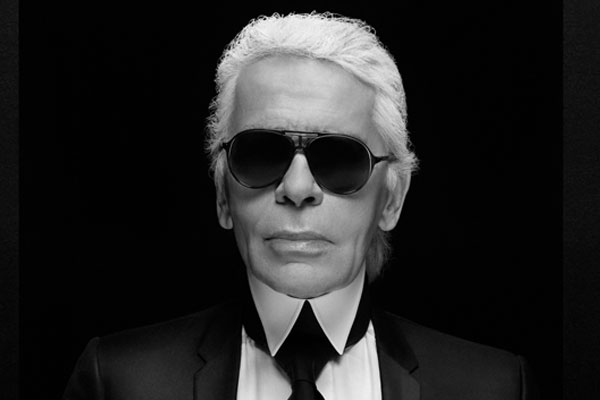 The 83-year-old designer’s first six star hotel is being built in Macau to open next year. It is likely to be the first in a series of hotels under the brand Karl Lagerfeld Hotels & Resorts, with other locations currently being looked at.

The new brand has been set up following an exclusive, long-term license agreement between the Karl Lagerfeld Group and Brandmark Collective BV.

A statement from the group pledged that each property would reflect the Chanel designer’s “renowned, cutting-edge approach to style and signature touch that surpasses the boundaries of fashion alone”.

“Developing the Karl Lagerfeld six-star hotel in Macau, which is scheduled to open in 2017, has been an exciting process for our whole team, and we look forward to further expanding in this field.”