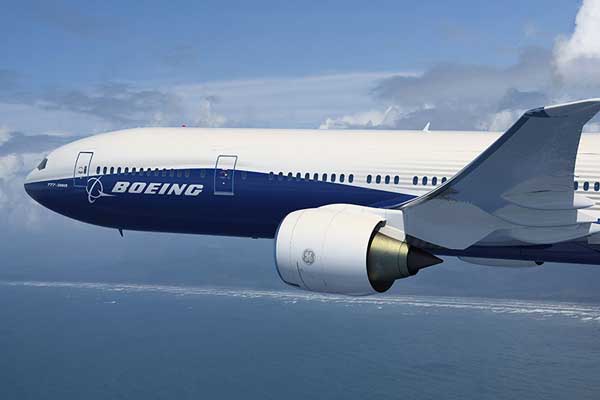 As much as $1.1 trillion will be spent by European airlines on new aircraft over the next two decades, Boeing estimates.

The US aircraft manufacturer predicts that airlines in Europe will need more than 7,500 new aircraft by 2035 as air travel booms and demand for smaller, low-cost aircraft soars.

Based on current catalogue prices, the projection would mean a spending spree of $1.1 trillion to help meet the rising demand for single-aisle aircraft.

But Boeing estimates that by 2035 almost 80% of new aircraft entering the European market will be smaller types, at a total cost of up to $640 billion.

As a result the number of narrow-body aircraft carrying European passengers will climb from just over 3,300 in 2015 to almost 6,000 by 2035, according to the aircraft giant.

Airlines also face a looming ‘replacement cycle’ from the end of this decade and through the 2020s as many larger aircraft reach the end of their 25-year lifespans.

Aircraft replacements will account for 43% of European aircraft purchases by 2035.

Shauna Basset, a market analyst for Boeing at its Seattle headquarters, told the Daily Telegraph that the company had revised its annual figures higher because previous forecasts had underestimated the growth of low-cost carriers.

The trend towards smaller aircraft is expected to speed up as passenger traffic climbs and airlines seek aircraft to run new direct routes between cities.

Boeing predicts that global passenger traffic will climb 6% by 2035.

The growth in passenger traffic and demand for smaller aircraft is expected to be particularly marked in Asia, where the emerging middle classes will drive changes in the Asia-Pacific market.

The number of single-aisle aircraft will more than double in Asia from more than 4,500 operating in the region last year to over 12,500 within the next 20 years.

The Asia-Pacific region is expected to rely heavily on Boeing 787-8 and 787-9 Dreamliners as well as larger 777 and 777Xs, which offer the size and range to meet rising demand for long haul flights to North America.