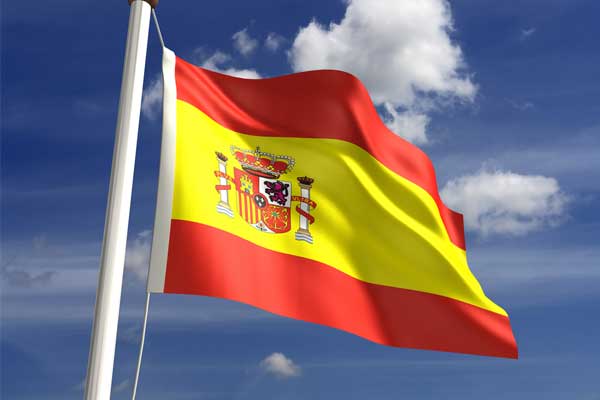 Hoteliers from Benidorm, the Costa Blanca and Valencia have vowed to take action against a multi-million euro holiday sickness claims fraud.

They report a “huge increase” in the number of compensation claims for alleged ailments from British holidaymakers this summer.

They argue that there is often no evidence to support the claims.

As a result, the association of Spanish hoteliers are to take a stand against any suspected fraudulent claims, estimated to cost more than €60 million.

They blame the UK compensation claims industry for increasingly targeting holidaymakers with aggressive marketing campaigns to encourage the filing of thousands of unfounded complaints.

Methods include social media, cold calling, resort-based salespeople and even those dressing up as tour operator staff at hotels to “reel in” customers.

Abta and UK operators are being urged to lobby the UK government to trigger a radical overhaul of the claims system.

Nuria Montes, general secretary of the Hosbec hoteliers group, said: “We feel the British complaints procedure which allows claims to be processed when there is no evidence of truth creates a grossly unfair and disproportionate system.

“It unreasonably inflates the cost for the hotelier by adding fat profits for lawyer firms who bill for 90% of the total amount of the claim, while only 10% of the amount is allocated to offsetting the alleged damages to the tourist.

“This system is completely contrary to the Spanish one, whereby the claimant must prove the accuracy of what they are claiming.

“This growing compensation claim culture is changing the tourism industry radically and business relations between hoteliers and tour operators cannot remain immune to this change.”