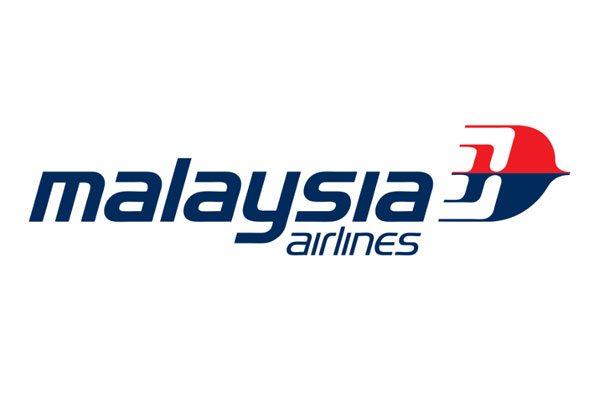 The Boeing 777 disappeared while flying to Beijing from Kuala Lumpur with 239 people on board in March 2014.

The search effort has been combing a 120,000sq km area of seabed using underwater drones and sonar equipment deployed from specialist ships.

A report from the Australian Transport Safety Bureau, which is co-ordinating the search, is based on satellite data, flight simulations and a comprehensive analysis of debris which had drifted from the suspected crash site.

It suggests the aircraft’s wing flaps were in a “cruise” position when it hit the ocean surface.

This casts further doubt on the theory supported by some analysts that someone was in control of the descent of the aircraft, the BBC reported.

Investigators focused their attention on the recovered right outboard wing flap section, among more than 20 items of debris.

“The purpose of the examination was to inform the end-of-flight scenarios being considered by the search team,” the report said.

“The right flaperon was probably at, or close to, the neutral position at the time it separated from the wing.”

The release of the report comes as a team of international aviation and communications experts gather in Canberra to discuss the next stage of the search process.