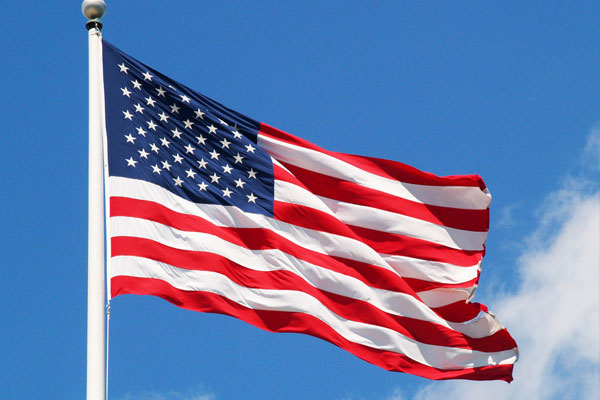 US Travel Association president and CEO Roger Dow has voiced optimism for the industry’s ability to work with the Trump administration on infrastructure and other key travel-related issues.

Dow congratulated Donald Trump on winning the race to become US president.

He said he was confident Trump would be “a valuable ally in advancing some of our industry’s key priorities”.

Dow said: “Mr Trump demonstrated throughout his campaign that travel and infrastructure issues have his attention, and we stand ready to advise his administration on achieving his stated aims in these areas.

“We are encouraged that Mr Trump’s extensive business and hospitality background – not to mention that travel accounts for 10% of all US exports and creates jobs in every single congressional district – will make him a ready and receptive ear for our agenda.

“Mr Trump has explicitly highlighted the challenges facing our nation’s airports and our aviation security system on his path to the White House. He has voiced great enthusiasm for modernising our roads, rails and airports with his promise to invest $500 billion in infrastructure reform.

“For 75 years, the US Travel Association has worked successfully with presidents on both sides of the aisle to promote travel, a top-10 job creator in 49 states and the District of Columbia.

“Our bipartisan track record, and deep ties to lawmakers across the political spectrum, ensures that our voice will remain heard over the next four years.”