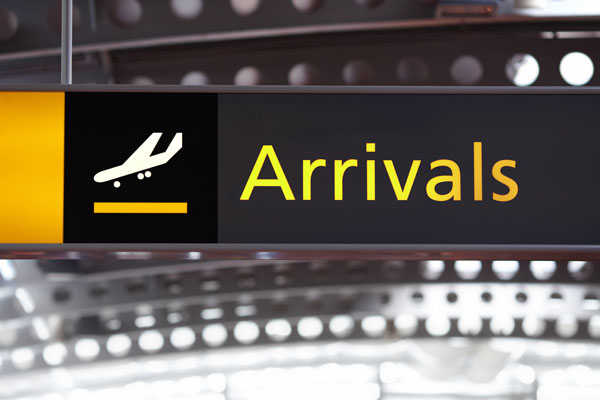 The number of foreign holidaymakers visiting the UK fell by almost 400,000 in the first nine months of the year, new figures reveal.

However, the overall the number of arrivals rose by 700,000 due to a 3.8% increase in business travellers and 8.2% more people visiting friends or relatives over the same period in 2015.

There was also a 5.5% increase in the number of people going abroad in the year to date.

Business travel from the UK was up by 20% year-on-year in September due to latent demand post-Brexit, with companies putting off travel prior to the vote.

Inbound visitors in September were up by 1.3% overall, with business visitors up 6.6%, according to the first British Hospitality Association Travel Monitor.

The Monitor, which will be released monthly, said: “Inbound tourism remains weak, with 385,000 fewer holiday passengers year to date versus the same period in 2015.

BHA chief executive Ufi Ibrahim said: “We have launched The BHA Travel Monitor so that we can provide, through detailed and structured analysis of passenger data, a true picture of hospitality and tourism performance.

“For instance, our analysis of the increase in the number of incoming people up to the end of September shows that it is not because of more leisure tourists, which might have been the initial impression. There has been no post-European referendum tourist surge.”