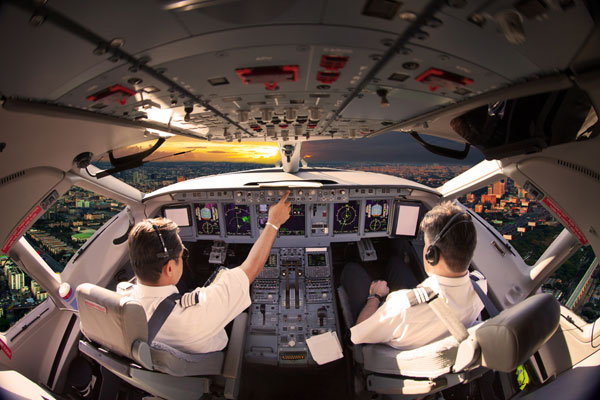 A group of pilots working for Air France-KLM ‘s low-cost arm Transavia have called for a three-day strike over Christmas.

A call for industrial action has been issued for December 23 to 26.

The pilots are all seconded from the airline’s French unit.

The striking pilots’ demands are “known and are part of the general talks that are starting,” Transavia said, without giving further details.

A spokeswoman for Transavia told Reuters that the number of affected flights would be known on Thursday, a day before the start of the strike.

She was not able to say how many pilots would go on strike.