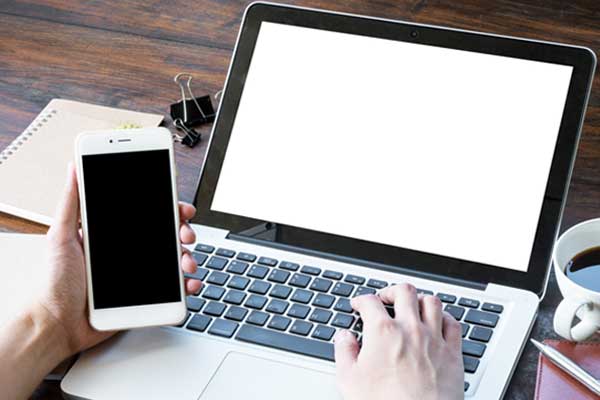 The UK saw a 44% rise in the amount of time people spent consuming digital travel content this year to 2.4 billion minutes.

A review of the US, UK and Canadian markets for Expedia’s 2016 Path to Purchase study, the fourth since it was launched in 2009, looked at the 45-day period leading up to a travel booking.

Expedia said mobile activity in the travel sector in the UK is on track to overtake desktop early next year, having done so in the US in September 2015.

Presenting the findings at the recent Expedia partner conference in Las Vegas, Matthew Reichek, global vice-president at Expedia Media Solutions, said: “People are really valuing content. They are hungry for it and they want more of it. The audience is big; it’s also much more mobile.”

Three-quarters of the UK population (75%) with web access consume travel content online, outstripping the proportions in Canada (70%) and the US (60%).

Only in Canada was desktop usage higher than mobile, although this year the gap had narrowed to one percentage point.

Reichek said more than half of Britons are multi-device, whereas the figures in both Canada and the US are just under a third.

He said it remained to be seen whether the US and Canada would move towards the UK in terms of multi-device use or vice-versa as smartphones become bigger, more powerful and increasingly ubiquitous.

“In a very short time period, maybe six to nine months, mobile will be in the driving seat in terms of travel content consumption,” Reichek said.

Expedia also looked at the proportion of travel content consumed on a mobile browser versus an app.

The UK saw the fewest travel sites visited in the 45‑day booking period with 121, compared with 161 in Canada and 140 in the US.

Across all three markets social media was found to be used by just 11% of people for travel product search.

Brits were found to be the most open about destination choice, with 54% considering more than one, followed closely by 53% in Canada and just 35% in the US.

Advert recall was found to be higher early on in the research and booking process, with 59% of UK bookers saying they recalled a travel ad, compared with 64% of Canadians and 47% of Americans.

Reichek said it made sense that people are more influenced by advertising early on. “As you collect more information there’s a law of diminishing marginal returns,” he said.