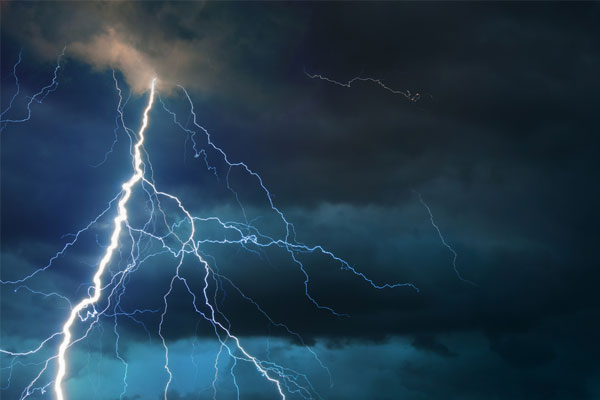 A warning of flight disruption throughout Friday and Saturday has been issued by easyJet due to gale force winds forecast in the lead up to Christmas in the north of England and Scotland.

The budget airline issued a detailed caution for some of the busiest travel days of the year ahead of Storm Barbara sweeping into northern regions.

“We are planning to operate our full schedule but we can expect some delays and disruption throughout Friday and Saturday,” easyJet said.

“The winds will be at their highest Friday afternoon through to Saturday morning, which could affect our ground handling operation.

“When the winds are past certain limits we are not able to open the aircraft doors or move the steps to or from the aircraft, so when we land we might have to leave passengers on board for a little while until the winds die down.

“The winds are likely to be in and out of limits for us to land at the most northerly airports throughout the day which could cause diversions to nearby airports.

“Please be assured that if we divert any flights we will arrange to take passengers to their chosen arrival airport by coach.”

Meanwhile, dense fog was affecting flights at London area airports this morning with cancellations and diversions.

BA said: “Fog across parts of southern England is affecting some flights to and from London’s airports today.

“For safety reasons air traffic control has to allow greater space between landing aircraft in fog or during periods of low visibility, and this will mean a reduced number of aircraft being allowed to land each hour.

“We are sorry for the difficulties caused by the poor weather and will do all we can to minimise the effect it has on our operations.”