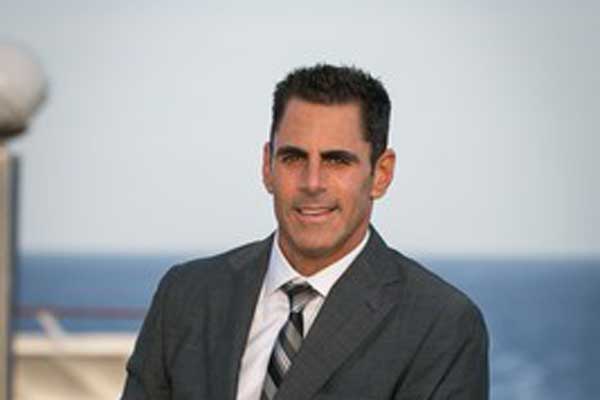 An executive who spearheaded MSC Cruises expansion in the US is to head Royal Caribbean’s Chinese joint venture cruise operation.

SkySea’s first vessel Golden Era – the former Celebrity Century – sails regular itineraries from Shanghai. The business has been in operation for 20 months.

Muskat, who had a long career at Royal Caribbean before joining MSC Cruises in 2013, moves to SkySea in mid-January. He was executive vice president of sales for MSC in the US.

He is expected to help SkySea accelerate its campaign to become the top choice for Chinese cruise passengers seeking new holiday experiences in a “familiar East-meets-West” style.

Ctrip.com vice chairman and SkySea executive chairman Min Fan said: “Ken Muskat is known for his ability to generate consumer excitement and revenue generation, which are key elements in building a new cruise line and setting the stage for long-term growth.”

Muskat said: “There is no challenge I like better than creating a winning business proposition in a competitive market.

“I appreciate the confidence shown in me by the owners of SkySea, and I look forward to using my experience to help this exciting new brand grow to be a leader.

“I look forward to bringing to bear everything I’ve learned in my career and helping SkySea become a standout performer. There is an important role for a Chinese-centered brand like this in this large and growing market.”