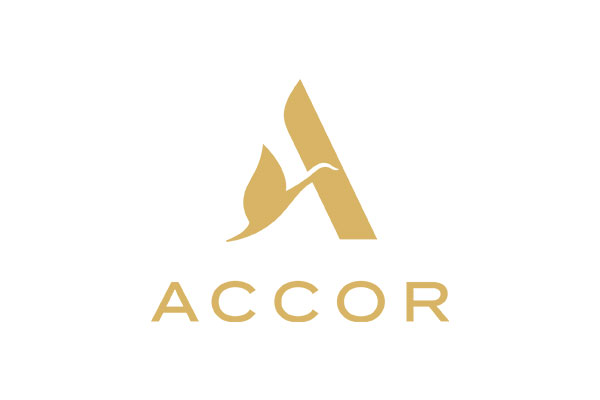 The company posted a loss before interest and taxes (Ebitda) of €391 million, compared to profit of €825 million in 2019.

The hotel group said: “Against the unprecedented backdrop of the global health crisis, revPAR (revenue per available room) was down 62% in 2020. This marked decline reflects the dramatic deterioration in the industry linked to the spread of the Covid-19 virus worldwide, as well as lockdown measures and border closures implemented by governments throughout the world.”

However, there were signs of recovery as its monthly “cash burn” halved in the second half, so the average monthly cash burn was €61 million for full-year 2020, down from €80 million in H1 2020.

It said there were “tangible signs of improvement” in Asia, Middle East, Africa and South America in Q4, and hailed the “swift rollout” of its €200 million cost savings plan.

Sébastien Bazin, chairman and chief executive of Accor, said: “We saw signs of significant recovery in all regions in the third quarter, with a strong summer season in Europe, after the low point seen in the second quarter.

“The new restrictions implemented by European governments in response to the resurgence of the epidemic in the last quarter halted the summer recovery.

“Consolidated revPAR was down 66% in Q4 and RevPAR in Europe was down 73%, while the gradual recovery continued in other regions.”

In the UK, revPAR fell by 73%. RevPAR in London was down 79%, slightly harder hit than the rest of the country (down 67%) where domestic activity was stronger.

Accor said the UK was affected by longer lockdowns than the rest of Europe as the resurgence of the pandemic was “more virulent”.

Bazin commented: “In 2021, while the vaccine is ensuring a gradual rebound in tourism – largely driven by leisure guests – Accor is ideally positioned to benefit from the recovery and press ahead with its roadmap.”

Its brands span the luxury, premium, midscale and economy segments and include Sofitel, Novotel, Mercure and ibis.