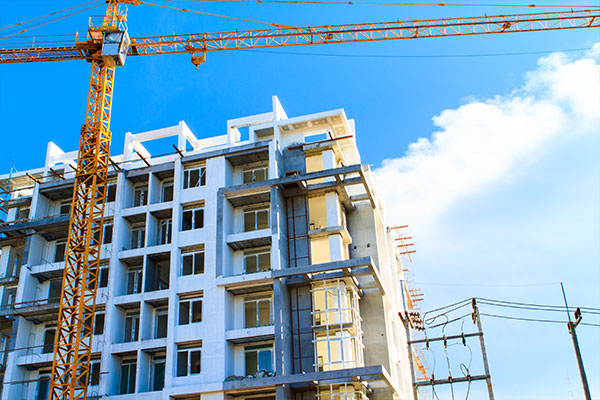 Europe led the world in the return of hotel construction activity in March despite a third wave of the Covid-19 pandemic, according to hospitality data analyst STR.

The number of hotel rooms in construction increased almost 27% year on year in Europe in March when there was a slowdown in every other major region of the world.

Germany and the UK led the way with almost 52,000 rooms under construction in Germany and just under 37,000 in the UK.

Europe also recorded the greatest rise in hotel rooms in the ‘final planning’ stage in March, up almost 24% year on year at 181,000, according to STR data. However, there was a near 9% fall in hotel planning at an early stage.

In contrast to Europe, the Asia-Pacific region saw a 3.4% fall year on year in construction in March  and a 17.5% increase in hotel rooms in the final planning stage.

The number of rooms under construction in Asia-Pacific still dwarfed Europe’s total at almost 463,000, of which 284,000 were in China.

Hotel construction in the Middle East and Africa declined almost 2%, rooms in the final planning stage fell 5% and in the earlier stage of planning by 30%.

The UAE and Saudi Arabia continued to lead the region in construction, with Saudi Arabia projected to see the fastest growth in hotel supply in the world over the next three years.

The US led the world in new hotel openings in the first quarter of 2021 despite a year-on-year decline in construction activity.

However, STR reported room construction in the Americas as a whole fell almost 11.6% year on year in March, and the number of rooms in the final planning stage declined 13%.